Why You Should Donate

On November 23 2021, the Bureau of Meteorology (BOM) officially declared that Australia was in a La Niña, a complex weather pattern that leads to higher rainfall along with more intense cyclones.

The onset of La Niña has already seen widespread flooding in south-western Queensland and northern New South Wales with more to come across the eastern sea board, coupled with increased risk of cyclones and other extreme weather events, over the coming summer.

Good360 works tirelessly with our more than 3,000 member charities and schools to help get the right goods, to the right people at the right time during all stages of a disaster, providing hope and dignity to people adversely impacted.

Our approach to Disaster Recovery is strategic and sustainable. We use a coordinated and collaborative approach, to deliver what’s needed at each stage of disaster recovery.

The Six Stages of Disaster Recovery 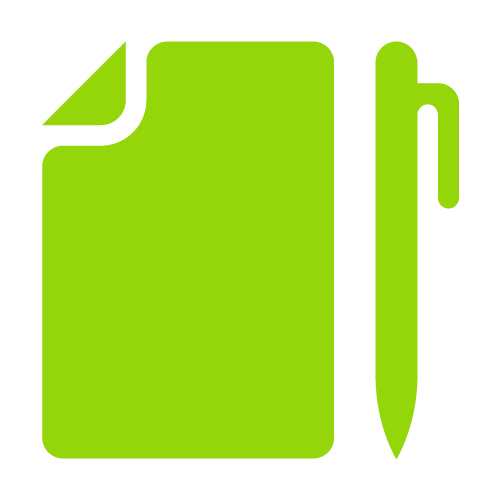 Being prepared in advance helps mitigate the impact of a disaster on communities. 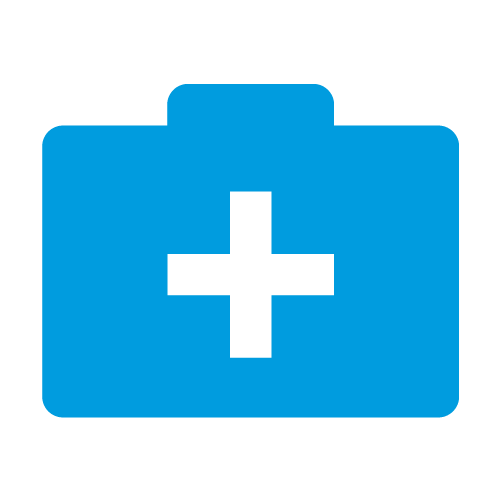 In the immediate aftermath, the greatest concern is for the protection of life and property. 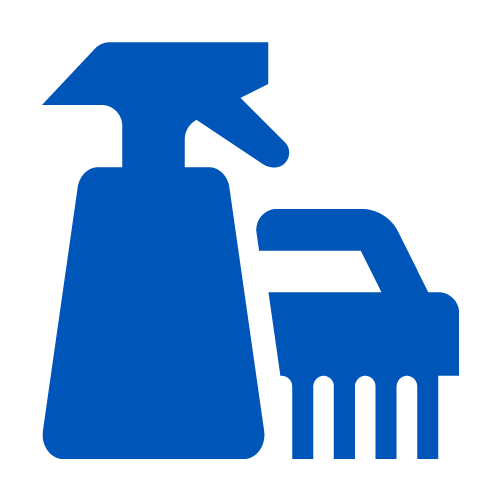 This phase focuses on cleaning up and fixing the damage brought on by the disaster. 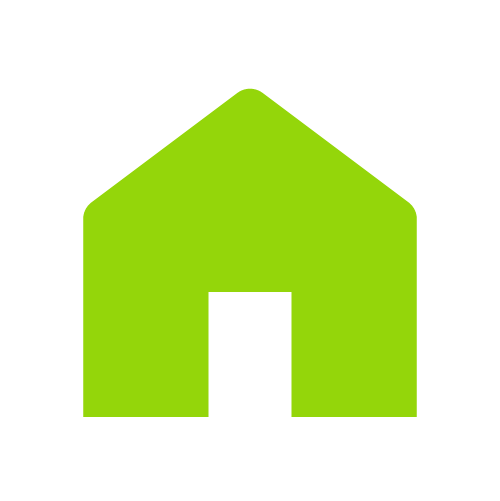 As survivors move beyond the recover phase, focus shifts to rebuilding homes and businesses etc. 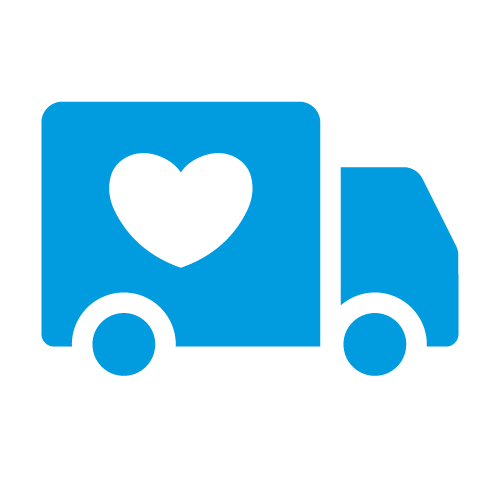 As displaced families move back, they often need to replace most or all of their household goods. 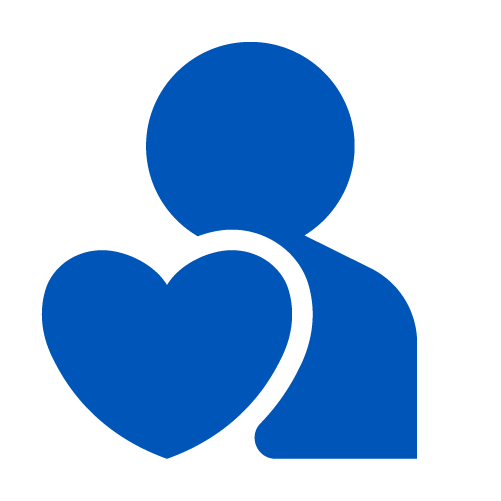 While this is the recovery stage, survivors may still need items to help them get back to life as normal.